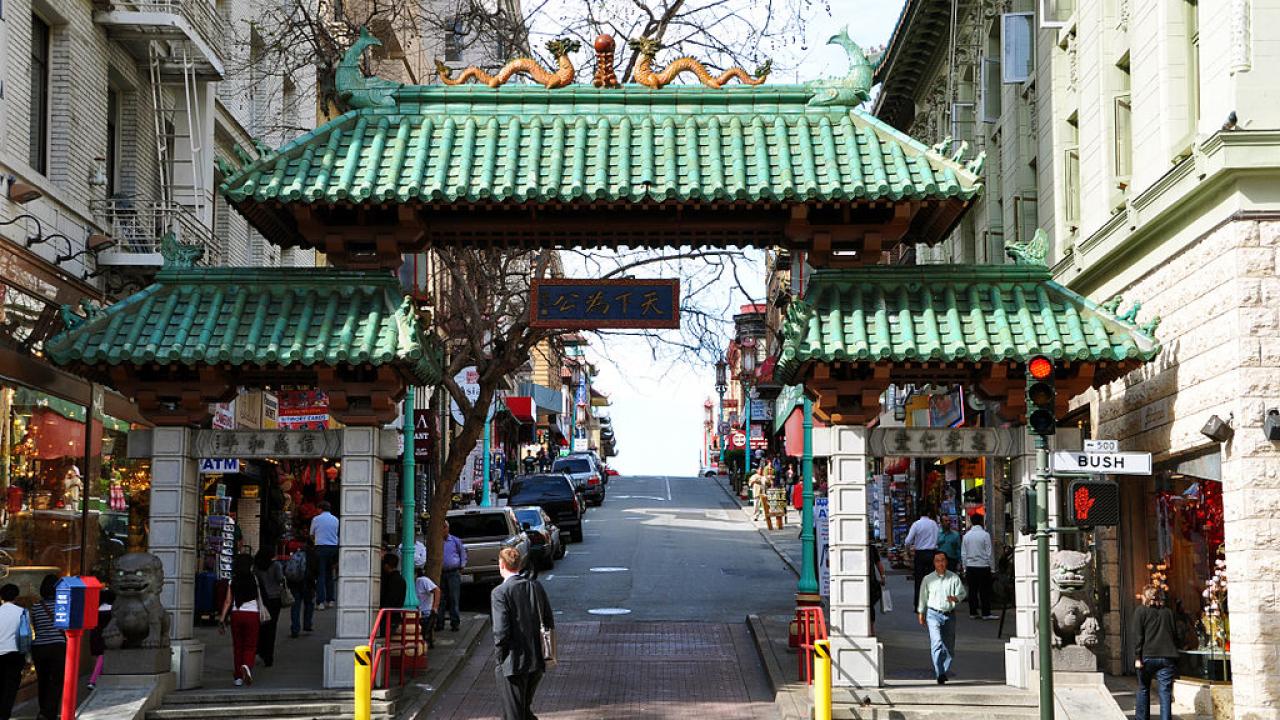 The Power of Communication: A Case Study

The power of communication—from the right people and through the right methods—can influence results in profound ways. The outcomes of the COVID-19 virus on the Chinatown neighborhood of San Francisco provides a powerful case study.

Pooling Resources for a News Conference

In late January, Dr. Jian Zhang, Chief Executive of Chinese Hospital, realized that the COVID-19 virus could prove disastrous for Chinatown. The neighborhood has several complicating factors in the spread of infectious disease. It is one of the most densely populated neighborhoods in the United States, and many older residents live in single-room occupancy hotels (S.R.O.) within its boundaries. Travel between China and the U.S. is constant, especially around the Chinese New Year celebrations, which in 2020 fell on January 25.

Zhang moved to action quickly, organizing a news conference on February 1, including Aaron Peskin, the San Francisco Supervisor representing Chinatown, and Chinatown community leaders, to highlight practices to slow the spread of the virus. The news conference also featured the Chinese Consul General in San Francisco with an update on the Chinese government’s response. The Chinese-language media—two newspapers, a radio station, and two TV stations—continuously provided health information.

Information Empowered Others to Take Action

Some notable responses to that news conference included Central Chinese High School beginning to sterilize classrooms in early February and encouraging teachers and students recently returned from China to stay home for a 14-day self-quarantine. By the middle of February, the Chinatown Community Development Center (owner of 11 S.R.O.s housing several hundred tenants) had installed hand sanitizers in their buildings, doubled up on daily cleanings, and started educating tenants about basic hygiene principles.

These efforts paid off quickly; Chinese Hospital didn’t admit its first COVID-19 patient until March 26, three weeks after patients had been admitted in other San Francisco hospitals. By mid-April, there were 34 cases of COVID-19 in 22 S.R.Os throughout the city. None of those were in Chinatown. On April 16 only one Covid-19 patient remained at Chinese Hospital; two others had been discharged. As of May 21, according to the San Francisco city and county government data website, the 94108 zip code (Chinatown and Union Square) had 12 cases of COVID-19 in total, which is 8.08 cases per 10k residents, compared to 25.43 cases per 10k residents citywide.

Research has shown that effective communication is one of the most important factors in any successful change initiative. Hearing a message from trusted leaders is highly impactful, and hearing the message many times though multiple respected sources can solidify an individual’s desire to actively participate in an initiative. We can look to this case study as an example of effective communication playing an important role in successful outcomes for an entire community.